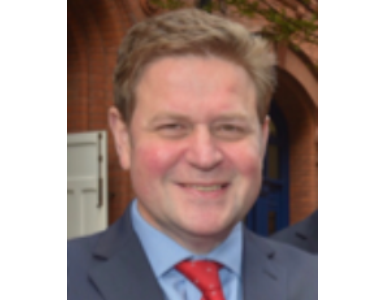 Robert has worked in social housing for over 20 years and has extensive experience in residential maintenance and refurbishment with his previous experience in the Private Grants Dept. and within the housing association sector.

He has worked in residential energy efficiency for over 5 years. Recently he wrote the ‘Energy Efficiency Good Practice Guide for Refurbishment of Residential Sector’ and is a certified Passive House Consultant.

Robert graduated from Ulster University in 1993 with a BSc (Hons) in Building Engineering and Management and is a chartered member of the Charted Institute of Building. 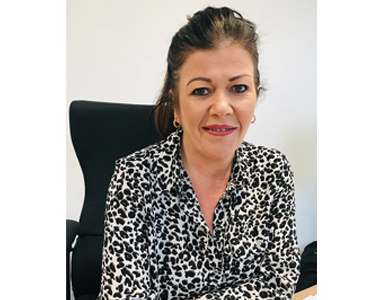 Catherine Savage is Project Manager for the HANDIHEAT project within the Sustainable Development Unit which manages the Home Energy Conservation Authority (HECA) statutory function for Northern Ireland and the Housing Executive’s environmental management system certified to ISO 14001:2015. Catherine has worked in in social housing for over 20 years and has extensive experience in environmental matters in her previous role as Environmental Policy Manager and Senior Environmental Policy Officer. She is a qualified Lead Environmental Auditor and represents the Housing Executive on the NI Sustainable Development Forum .

Catherine graduated from Ulster University in 1995 with a BA in Public Policy and Management and is a member of the Institute of Environmental Management and Assessment (IEMA). 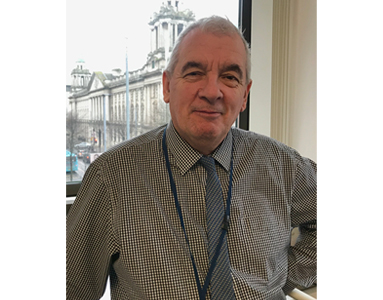 Stephen Hill is a member of the Corporate Institute of Public Finance Accountants (CIPFA) managing the New Build budget for the Social Housing Development Programme within Northern Ireland. He has worked for the Northern Ireland Housing Executive since 1983 and has been in his current position since 2007. Stephen also has a Post Graduate Diploma in Housing Studies from the University of Ulster.

He is the appointed Accountant overseeing the Handiheat Project, examining energy efficiency solutions for isolated rural communities, which is funded by the European Regional Development Fund through its Northern Periphery and Arctic Programme. The budget associated with this work is in excess of €2 million and the work is shared between 7 partner organisations representing Finland, Iceland, Shetland, Northern Ireland and Ireland. The Northern Ireland Housing Executive is the lead partner.

All Rights Reserved. Crafted by Designwest | Developed by Motion Monsters

The beauty of this theme is that is built with Modules. Every time you can active or dis-active any module that you would not need anymore ! Awesome WordPress Theme with latest technologies.

Any cookies that may not be particularly necessary for the website to function and is used specifically to collect user personal data via analytics, ads, other embedded contents are termed as non-necessary cookies. It is mandatory to procure user consent prior to running these cookies on your website.